In a world where fashion thrives, online retailers have become the internet phenomenon. Not only do they provide the convenience and ease of shopping from the comfort of your own home, they have also lessened the hassle and expenses of opening up a storefront for budding entrepreneurs. There's no crowds, no standing in long lines during HUGE sales, nothing but the simplicity of making a purchase with the click of a button, but before it sells out. Creating an interactive experience between the shopper and brand, the online retailer now wants to connect with a majority of online influencers; such as "haulers". These ladies and gentlemen include your favorite youtube guru showcasing their favorite items (specifically known as a haul) further engaging you to BUY!

Founded by Brian Kim and Eric Hwang , Los Angeles based fashion brand, 2020AVE is in it’s second year serving as an online destination for women’s shopping. The Stylist Handbook caught up with both Eric and Creative Director, Heather Choi on the set of their latest look book location on a boating dock in Marina Del Rey, discussing everything from the company’s conception to the inspiration behind their current campaign, COASTIN'.

Young, ambitious and LA natives themselves – with a vision in mind, Eric explained that both he and his partner, Brian had been wanting to go online for a while. With Los Angeles’ statement and eclectic fashion being easily accessible, their goal was to offer it at an affordable price point. “In other parts of the country, major cities have malls, but in rural areas you don’t have access like in LA or New York, but online it can go to your doorstep. We’re all about staying on top of trends – bringing LA fashion and style to different parts of the world” expressed Hwang.

Becoming more internationally known and working with bloggers has been quite an experience for this emerging brand, especially going into business unsure of the outcome; Which is usually the case for many startups. What is evident is that this brand is doing its part to stand out amongst the competition by building a community that prides itself on personal relationships.

Here’s more of what they had to say:

Kisatchy: Still fairly new, how did you become involved with 2020AVE?

Heather: We all started out because we were connected some how – we came together because of our connections. I knew Brian (co-founder) through church and came on as a part-time stylist before it launched and then became full-time after that. Everyone that came on full-time was a mutual friend or friend of somebody and that’s why the dynamic works well together.

Kisatchy: As far as the brand name, where did it come from?

Eric: Kind of random! At first we were thinking of cute names here and there, but it doesn’t really work out. It’s funny because when we sat down trying to think of a name, we’re thinking…Clubs have good names, but we couldn’t do that. We kind of wanted to go off a street or neighborhood.

Heather: And create a lifestyle out of that!

Kisatchy: So with your target audience, who are you catering to?

Heather: Mainly end of college, or right out of college. The girls who aren’t making that much money yet, but still want to look cute and impress people and show who they are because they do have their own style by that time. They don’t have money to spend on the big name brands and we want to make it affordable for that girl.

Kisatchy: Let's talk about the lookbook shoot and campaign. Where was inspiration drawn from?


Heather: Honestly, It’s summer! My friend had a boat and I just wanted to get on that boat. I asked him and he was cool, so I just started working off of that. Usually, I try to look for inspiration online, but there wasn’t that much because a lot of people don’t do it on a boat and that got me more excited.

Eric: And we realize more and more, instead of following what other blogs are doing or whatever, we kind of just want to figure out what we want to do. Stop looking at other sites and do what we do best.

Kisatchy:  If you had the opportunity to work with any celebrity figure to be the face of 2020AVE, who would you choose and why?

Heather: Rihanna! I feel she rebels through her clothing. She doesn’t really care too much about where the trend is going – she does whatever she wants and still looks really cool and sexy doing it.

Eric: Yea she’s talented; She can dance, she can sing. But it’s her swag – it’s her personality that really comes out.

Kisatchy: Starting an E-Commerce company definitely takes time, dedication and strategy. For someone interested in being a part of the fashion side of this industry, what advice would you offer him or her?

Heather: Before you start, know who you want to target. Have a concept because when you have that part down, everything kind of falls into place.

Eric: If you were to picture your ideal customer, clothe her, give her a personality, give her character. That girl, that’s your image. Think of that first and then build around it.

Kisatchy: As an emerging retailer, how relevant do you feel Social Media is when it comes to marketing your brand to the consumer.

Heather: Social Media shows your personality as a company. With Instagram, they see instantly what you’re doing and what you’re getting inspired from. Especially with Pinterest, it’s a creative board and we’re able to show our lifestyle on there. Whenever we have anything new, just to share it instantly grabs attention.

Eric: We’re still pretty young, we’re not an old company. We love it when people respond back.

Heather: We make sure that we talk to every single person that comments. I think that’s really important; we want everyone to feel special. I used to write hand written "thank-you" notes for every single order. We’re trying to implement that concept. It’s important to stay engaged with your audience.

Kisatchy: Lastly, what upcoming events are projects do you have planned that you can share with us?

Eric: We’re going to have our big Summer Sample Sale on June 15th. It’s going to be on Melrose and La Brea in the daytime at a really cool space. We're inviting all of our friends, followers and fans. We want to start doing more in the community, like more collaborations. They don't have to be fashion, but artists, music...we really want to start building a 2020AVE culture in LA. 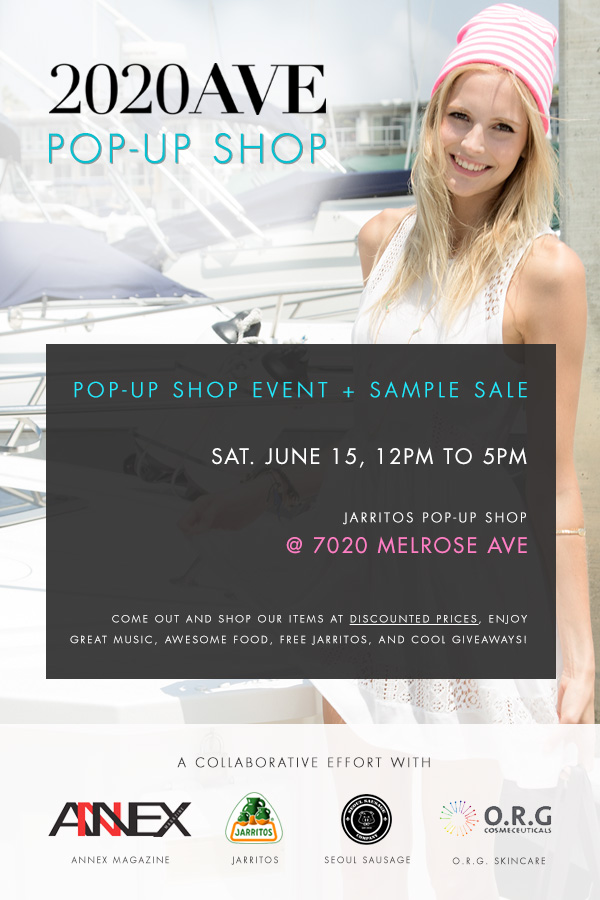 The Stylist Handbook would like to thank both Eric and Heather for taking time out of their productive day to give our readers and followers insight into their brand. We encourage everyone to support them by marking their calendars for Saturday, June 15th to visit the Pop-Up Shop from 12-5pm. FREE Jarritos, Music, Food, Giveaways and of course 2020AVE items at a discounted price make this an event you won’t want to miss. 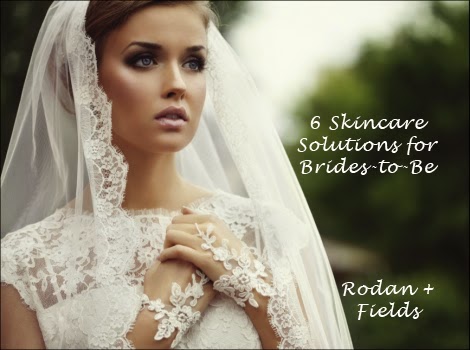 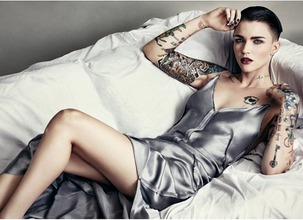